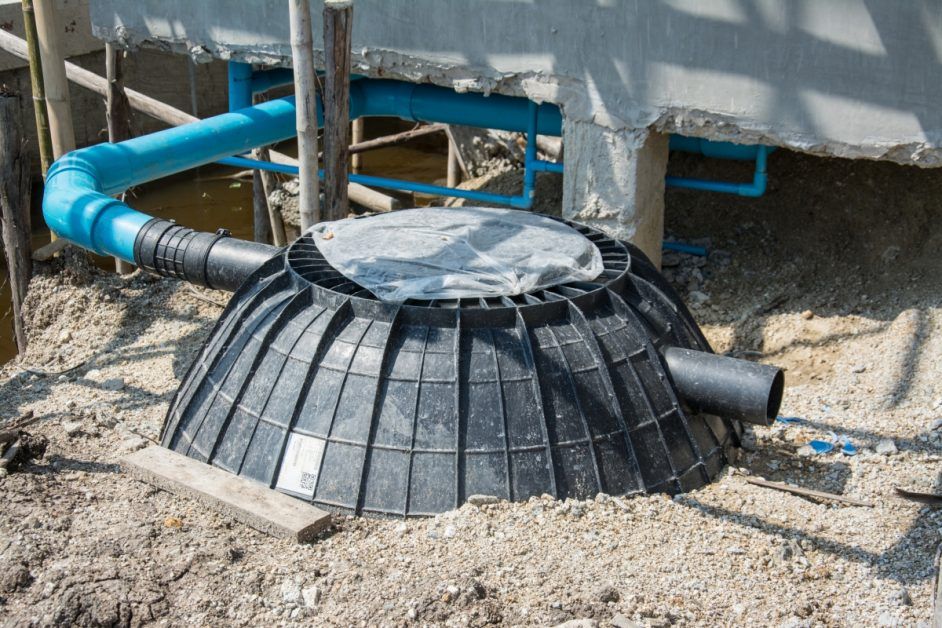 At B&B Pumping, We Have Come A Long Way

The septic system as a waste treatment solution is a fairly old concept. B&B Pumping has been servicing the septic systems of Weathersford, Fort Worth, Azle, Decatur, and Haslet for half a century, and, while we may feel like the old dog on the block, there is much more to the story. Back in ancient times, rivers provided a means to remove sewage from a settlement, but we all know now that dumping raw sewage into the water is not the best thing to do. Fast forward a bit and people started using holding areas for sewage, things like septic ponds and cisterns. These were primarily to make fertilizer and not for any type of water treatment. The beginnings of the anaerobic septic system happened much by accident. A guy in France ran pipes from his home into a concrete vault and basically forgot about it for ten years. One day as he was walking his property, he stumbled upon a note, dated ten years before that said, “Don’t forget to check the concrete vault”. Embarrassed, he hurried to the vault and lifted the lid. What he saw would change the face of how we handle the stuff that comes down the pipes. He could not believe what he was seeing – the waste was almost gone! Well this Frenchman knew he was onto something and did what every good accidental innovator would do, applied for a patent! 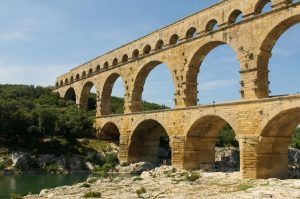 The next couple hundred years brought all sorts of innovations. In just one hundred years we went from using an outhouse on the Texas prairie, to watching the blue water swirl around, mid flight, on an airplane. My how things have changed. These days you can hook up your septic system to a network of pipes and actually water your lawn, how crazy is that? The process for this is cutting edge in small-scale waste management. Essentially what you have is a personal wastewater treatment plant. It’s like something out of a movie, where the astronaut is stuck on an alien planet and he has to treat his waste to survive. Of course the system, that is referred to as aerobic treatment system, is not technically a septic system. A septic system uses the fermentation process to treat waste while aerobic treatment systems use a bacterial digestion process to break down material. The aerobic system allows for much more treatable water after the process. Treating the water can be done in many ways mainly it is done by mixing it with chlorine but there is interest in UV light as well. Now, just because the water is treated and can be used to irrigate your lawn, does not mean that maintenance can go by the wayside. Just like a traditional septic system an aerobic treatment system must be pumped and cleaned with the same frequency.

Regardless of what type of system you have, B&B Pumping is there for you when you need septic system maintenance. Contact us today and in many cases we can pump the tank in the same day! We look forward to hearing from you and thank you for your business. B&B Pumping proudly serves folks throughout Fort Worth, Decatur, Azle, Haslet, and Weatherford — reach out to us if you’d like to learn more, or if it’s time to schedule pumping services.