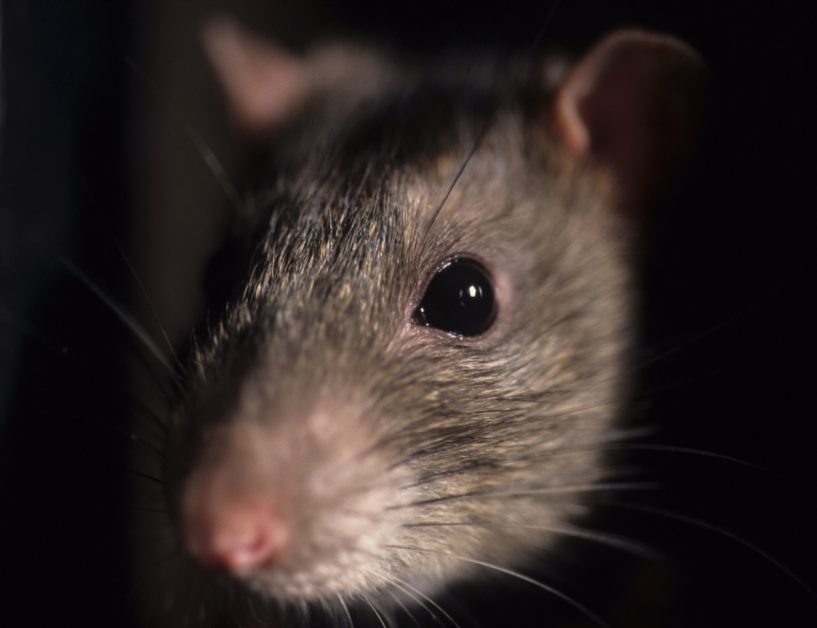 History Of Rats In Sewers

Most of us know that the Black Plague was caused by fleas that lived on rats that then bit humans. Once humans caught the disease, they passed it from person to person through the air. It was caused by a bacterium that was so deadly that people who were healthy one day could be dead the next. So how did rats get in our sewers anyways?

HISTORY OF RATS IN SEWER SYSTEMS

Rats are rodents that have been around for millions of years. Rats live all over the world, thanks to the fact they traveled on boats to every country. They eat about anything, which means they will live anywhere where there’s food, including in sewers.

Human leftovers make great food sources for rats who don’t have to work hard to procure their food. Being largely nocturnal, rats will eat your food while you sleep. They are surprisingly quiet and can go for quite a while undetected.

When waste was just dumped in the streets since the beginning of towns, rats were attracted to the easy food. They never really left, preferring to eat what we dumped freely. Thus, when sewer systems began to be developed, rats just followed the food — underground. Here, their environment was perfect for living. They were protected and had great shelter, and their food came to them still. Rats can’t see very well, which is fine in the dark. However, they have great sense perception with their whiskers, and they can smell food exceedingly well. Rats have great taste buds, which is how they can detect poison in food and not eat it. They hear very well. Sewers were natural places to call home to the rat.

Will Rats Always Live in Sewers?

The answer is yes. Rats reproduce incredibly quickly, with some species having up to 2,000 babies in one year. Thus, it would be impossible to kill off all rats. Besides, they do a dirty job for us that we don’t want to do, which is clean up any food and waste in our sewer systems. While rats do carry a variety of nasty diseases, including hantavirus, leptospirosis, lymphocytic choriomeningitis (LCMV), Tularemia, and Salmonella that are harmful to humans, they don’t seek out humans. In fact, they avoid us like the plague, which should make you feel a little better. Do be careful because the stories about rats coming up out of your toilet are true. Luckily, this doesn’t happen very often.

CHOOSE B & B PUMPING FOR YOUR NEXT SEPTIC SYSTEM CLEANING

Rats live in sewers, not in septic systems. This is because septic systems are closed systems, as opposed to sewer systems that have regular access points from the ground. This makes our world-class septic system technicians extremely happy.

B & B Pumping offers both aerobic and conventional residential and commercial septic system services, including cleaning, installation, pumping, repairs, and maintenance. Your septic tank collects your solid waste, which eventually has to be cleaned out in order to avoid an overflow. The frequency of your septic system cleaning depends upon the use of your system. In general, your septic system should be pumped about every three to five years.

Our local company has been serving the residents of Azle, Weatherford, Fort Worth, Decatur, Haslet, and more since 1958. Our family-owned and operated business offers the best customer service. If you are in need of septic tank services, call us today!