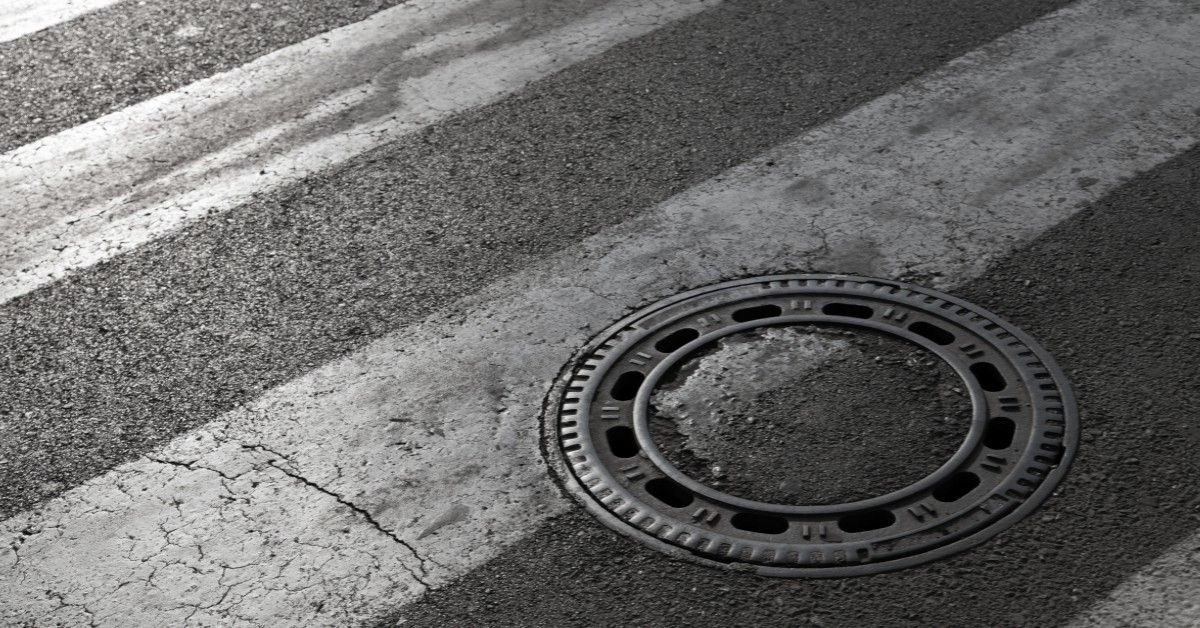 Waste products are a part of being human. It’s how our bodies function. We eat, and our bodies get rid of what is not needed through waste. However, waste products, if consumed by us such as in our water supply, can cause us illnesses and even death. Plus, waste smells, so it’s imperative to ensure waste products are properly disposed of. However, this is something humans had to develop over time.

Humans didn’t need sewers systems until they began to settle into towns and the human population grew. Pits were the first invention, which worked well for a time. Then, around 4000 BC, the ancient Babylonians used water to wash down waste into clay pipes which then transported the waste outside the city. The first sewer system was born.

In 3000 BC, the Indus River Valley civilization was the first to connect toilets to the sewer system, using water and pumps to wash the waste into the Indo River. However, the pollution of rivers began to be a problem with this system as well.

The ancient Greeks were the first to use waste water as a fertilizer for crops. This was mainly out of necessity since the Greeks did not have a great river system to dump waste into. Some cities merely transported waste to the outskirts of towns and then dumped it.

The Romans were obsessively clean, and they were the first to separate waste water from clean water. They replaced the toilet with one you sat on rather than squatted over, and in 100 BC, the practice of throwing wastes into the streets was outlawed. The Romans had no understanding that wastes were dangerous; they only knew they smelled bad so avoided them because of it. Disinfection was thousands of years from being understood.

The Dark Ages was indeed dark for sanitation. No progress was made since the Romans, and all of the Roman practices were forgotten. This led to the streets being used as a sewer system, to rats thriving in the excrement that was literally everywhere, and to constant outbreaks of diseases caused by drinking water tainted with waste products, such as cholera. Outbreaks of plagues were a constant fight, and they eventually would kill one-fourth of the entire population of Europe. No one knew why these diseases broke out; they were just accepted as acts of God and as punishment.

The only place during this time where water and waste were separated was on the Iberian Peninsula, which is where the Arabs dominated. Coming from a different culture, they valued rainwater since so little fell from the sky in their desert environments. Thus, they were particular about separating out rainwater from all other waters.

Known as the “re-birth,” the Renaissance was a time of immense innovations in arts and science. However, nothing was innovated in the growing problem of sewage. Cities kept growing, as did the wastes in the streets and rivers. Cities stank, and people openly defecated in the streets. Neighborhood cesspits overflowed, yet no one ever did anything about the problem. People went right on living in filth. Even the great cities of Paris and London were no better than anywhere else. It’s not really a good thing when your city has been given the nickname “The Great Stink,” which London has the honor of holding in 1830.

Finally, an English doctor made the connection between drinking contaminated water and disease during a cholera outbreak in 1847. Louis Pasteur proved scientifically that this was the case a few years later, which finally got the attention of lawmakers who began to implement an early sewer tank system. However, no one really had an idea how to solve the problem until a fortuitous event took place, which goes to show you that good fortune can come out of a horrible disaster. A huge fire burned most of the city of Hamburg in Germany in 1842. The city was re-built with an underground sewer system that used sea water to flush the drains. When other major cities saw the success of Hamburg, they followed suit.

As the realization dawned on society that dumping sewage into major rivers and oceans was polluting them, a new way was sought. This new way would be wastewater treatment plants. Separate pipes would carry wastewater to these plants, be treated, and then be released back into the environment to be cleaned by Mother Nature. This is how your septic tank system works as well. Now, most wastewater is treated twice before being released, to clean out the trash and debris and to remove organic materials and nutrients that can damage water ecosystems.

CHOOSE B & B PUMPING IN WEATHERFORD TODAY

B & B Pumping offers aerobic and conventional septic cleaning in Weatherford and the surrounding areas, including Azle, Decatur, and Fort Worth. Septic systems are basically miniature wastewater treatment plants, performing the same operations, just for your family or your business. It’s important that your wastes are processed correctly, and our septic company can help.

Our septic tank services are all-encompassing. We offer septic tank installation, cleaning, pumping, maintenance, and repair services. Our mission is to ensure your waste system is kept healthy and functional, keeping you and your family safe. Your septic system will function optimally when it is kept clean, and you will prevent problems, which saves costs down the road. You will also help keep the smells to a minimum and your yard looking good.

If you are in need of septic tank services, give our septic company in Weatherford a call today!