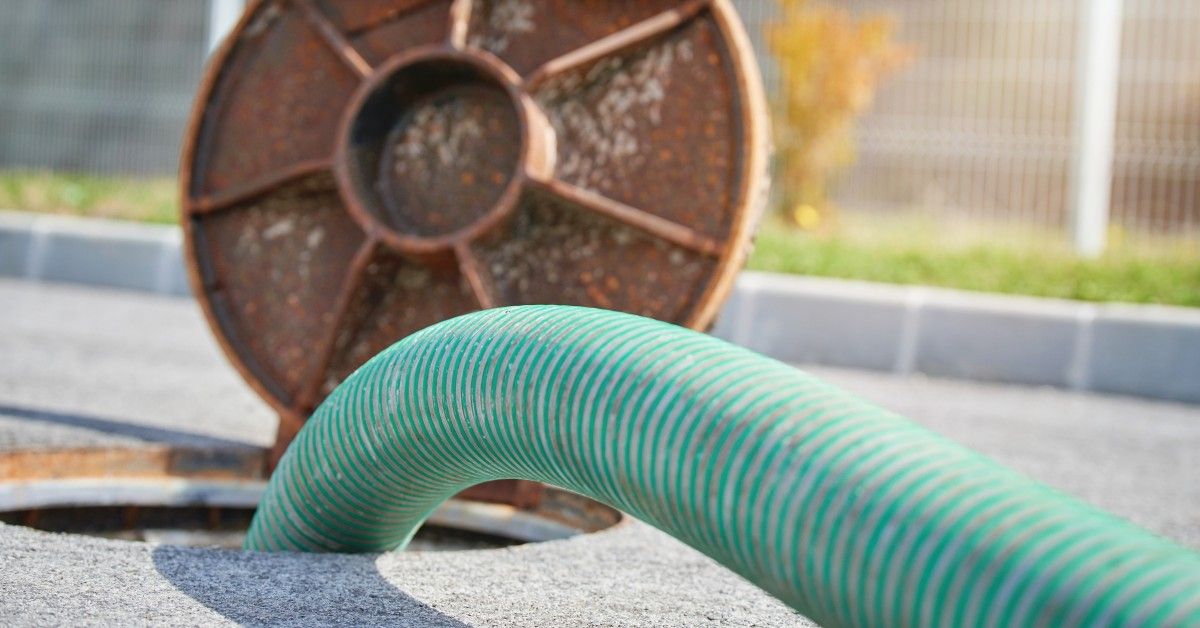 What Happens When Your Septic Aerator Alarm Goes Off?

In rare cases, you might hear a high pitched buzz emanating from near your septic tank system. While you might be tempted to panic, it’s not necessary. The aerator alarm is just warning you that the water level in the tank is rising. Responding to the alarm is easy when you partner with the septic tank pumping experts at B&B Pumping. Let’s take a look at a few of the reasons that could trigger your septic aerator alarm.

Why Is My Aerator Alarm Buzzing?

There are many reasons for the alarm to sound. Even if the issue is minor, the alarm will sound to ensure that you address it quickly. However, one of the most common reasons for an alarm going off is when there is an issue with the timer. Many aerator alarms are fitted with a timer of some sort.

The timer is responsible for preventing the drain field from overflowing during periods of increased water usage. These timer systems are responsible for running the septic tank through cycles that ensure it does not overdose the drain field. However, if there is too much water introduced into the septic tank during pumping cycles, the water begins to back up into the tank. In this case, the water levels will rise until the pump can be activated by the timer again. This means that it can take a few pumping cycles for the water level to go down in the tank.

This process can trigger the alarm for a few reasons. If there is too much water moving through the septic system, say from several loads of laundry being done in succession, the alarm may sound. If there is groundwater getting into the septic tank system, the alarm may also sound. Rain and standing water can cause the water levels inside the tank to rise.

While these are often the trigger for the alarm, we’ve also found that an alarm can be triggered by a malfunction within one of the tank’s components. Common points of failure include:

The Aerator Alarm has Gone Off. Now What?

When you notice that the septic aerator alarm has gone off, locate the red button or switch on the box. This silences the alarm, but the red warning light should still be on. From there, check that the septic breaker has power. If the alarm and breaker are getting power, you’ll need to check for standing water near the septic tank. Run the septic tank system for a few cycles for half the day. This should drain excess water from the tank and solve the issue.

If the red light on the alarm does not turn off after a few cycles, it’s time to give your septic tank pumping service in Azle a call. We’ve got decades of experience in caring for your home and septic tank systems. Contact us today to schedule your service.