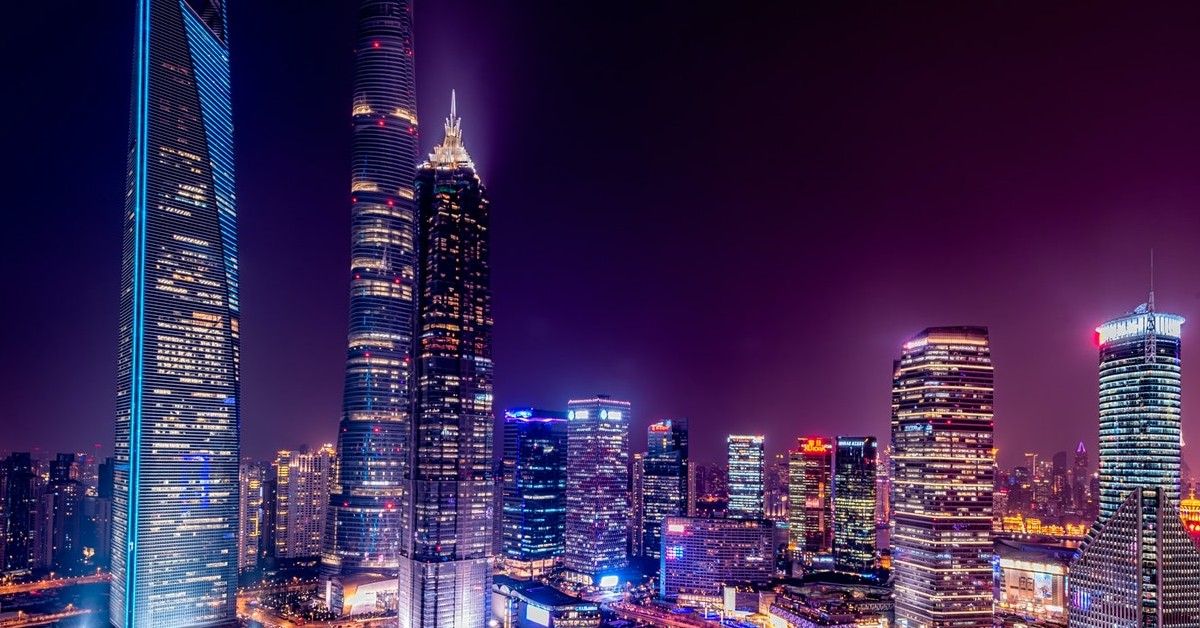 Who Invented The Septic Tank?

Since the beginning of time, what to do with human waste has been a conundrum. In the beginning, humans simply found different spots in the woods to use the restroom and then they buried the contents. Soon, people realized that water would wash their wastes downstream of where they were living, keeping their areas free from waste products. However, as societies grew and so did the population, this quickly became not the best option as soon there was no place left to bury waste products. People began to move inland away from imminent water sources. Something had to be done.

B & B Pumping serves the people of Weatherford, Azle, Fort Worth, Decatur, and Haslet with aerobic and conventional septic tank services. Our family-owned business specializes in pumping and cleaning residential and commercial septic tank systems, as well as maintenance and installation services. B & B Pumping is the name you can trust. Below, we’ll take a look at the inventor of the septic tank. Contact our septic tank cleaning company today!

THE INVENTION OF THE SEPTIC TANK

The Minoans of ancient Greece pioneered many water supply technologies that contributed to humans living inland. These inventions included underground piping systems, aqueducts, cisterns, and even flush toilets. The Romans stole this idea and improved upon it, adapted it to big cities. After the Roman Empire fell, people moved to the countryside again, eliminating the need for advanced waste disposal systems.

Outhouses were first built in ancient China in 206 BC. However, Europeans took the outhouse to a new level by covering it and adding a seat about 500 years later. Still, eventually the hole for the outhouse would be filled up, so the entire building had to be moved. Plus, you had to go outside no matter if it were raining, snowing, hailing, hot, or cold. It attracted insects, plus the smell was rancid. Still, humans lived this way for hundreds of years until the mid-19th century.

The invention of the septic tank is credited to a Frenchman named Jean-Louis Mouras around 1860. He was determined to invent a system of waste disposal that prevented you from having to go outside. In essence, he ran clay pipes from his home to a concrete tank outside. When the sewage overflowed, it was emptied into a cesspool, which was emptied by the city. After 10 years, he dug up his tank and discovered that it was mostly liquid waste inside. He began to perfect his design after this discovery, and in 1881, he was issued a patent, and this septic tank made its way to the United States in 1883.

Americans took the septic system idea and perfected it. Made of concrete or steel, these septic tanks were emptied into drainage fields where Mother Nature finished the cleansing process. Eventually, concrete and steel tanks were failing due to rust and cracks. Plus, with urban areas in the United States growing faster than wastewater treatment plants could be built, it was imperative to fix the issues with septic tanks. With concerns over contaminated groundwater, septic tanks were further improved.

B & B Pumping in Azle notes that modern septic tanks are made from the highest-quality materials, such as fiberglass, precast concrete, polyurethane, PVC, and other plastic materials last longer than concrete and steel. Plastic pipes are used for drainage pipes, and extra precautions are taken to ensure they are safely placed away from groundwater sources. In some cases, drainage pipes are built in artificial mounds if the water table is low. About 25% of US homes use a septic system. Modern inventions have continued to improve upon ancient innovations, such as septic tank risers, effluent filters, fitler alarms, and more.

In addition, many modern septic tank systems are now more aerobic rather than anaerobic, using more air to promote better breakdown of waste products and bacterial growth. Routine septic tank maintenance is often required in towns by local governments in order to ensure septic systems are operating efficiently and safely for others.

CHOOSE B & B PUMPING IN THE FORT WORTH AREA TODAY

B & B Pumping serves the Fort Worth area with the best septic tank services. We service both aerobic and conventional (anaerobic) systems. Our team has years of experience ensuring both residential and commercial customers’ septic systems are in good working order. Septic tank systems are great with routine maintenance and can last for decades.

We are passionate about what we do, and our friendly technicians can answer all of your questions you may have. Our septic tank repair services include fixing any leaks or tree root problems. Keeping your septic tank system healthy is vital to you and your family’s health as well. We offer incredible customer service with competitive, affordable pricing. Call our septic tank company to get started today!